I'm going to start buying up packs of straws and every time I go to a restaurant that has banned them, I'll have my own! And someday, there will be a black market for straws. If not for your Coke, there's always going to be a market for straws for your coke. 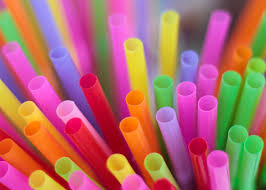 Here's a few things you didn't know that have been banned in America under the disguise of "safety".

The US state department has banned its diplomats from doing the ice bucket challenge, in support of research into Motor Neurone Disease (known as ALS in America). State Department deputy spokeswoman Marie Harf told the Telegraph that people in public offices such as ambassadors could not use them for private gain "no matter how worthy the cause is".

This poster for Sin City 2 featuring Eva Green was reportedly banned in the US for being too provocative. 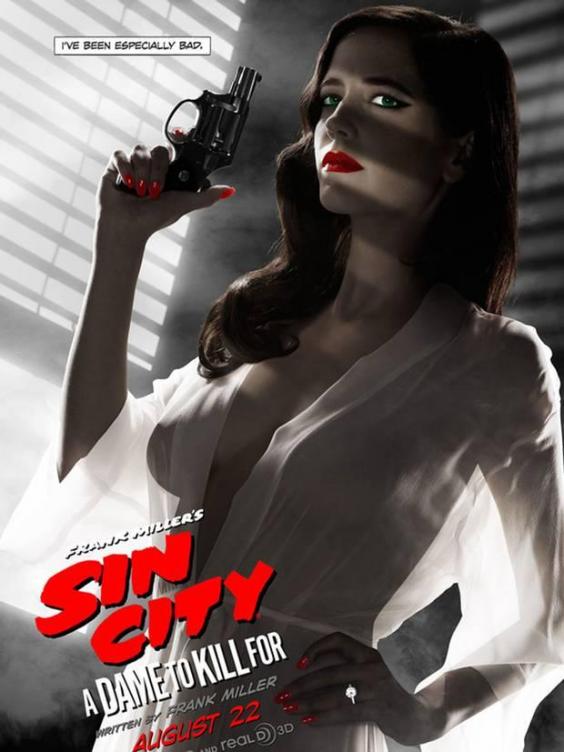 Continuing on their no-fun theme, the FDA has also banned Haggis imports. Americans can make their own but the US won’t let any food into the country which contains sheep lung. 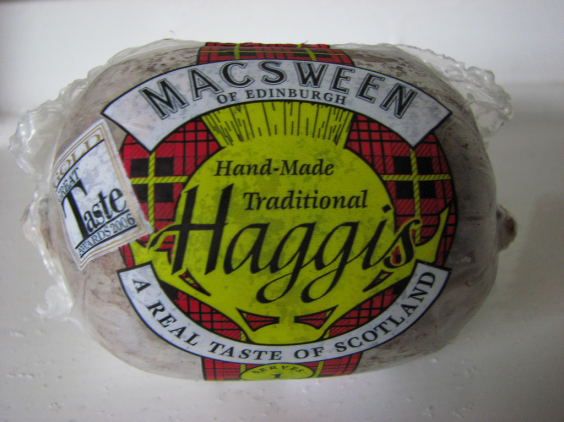 While the rest of the world enjoys the sweet chocolatey taste of a Kinder Surprise - America’s no-fun Food and Drug Administration (FDA) has banned them on the basis that the toys inside the eggs could be a choking hazard. 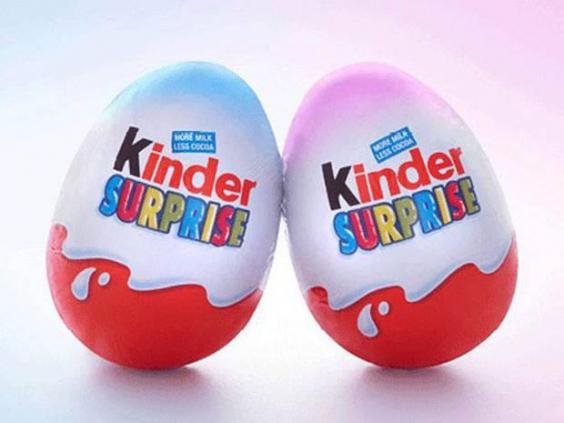