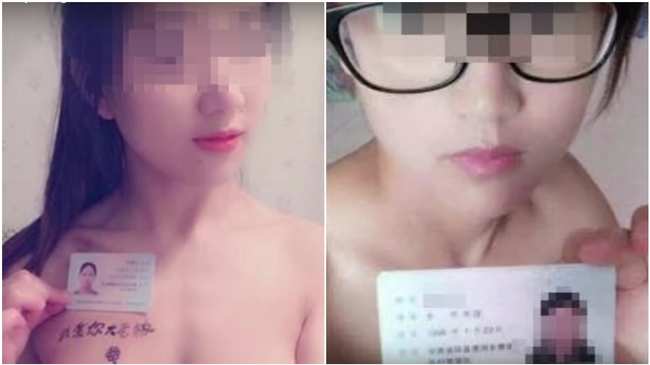 Microloan systems are growing more and more popular with Chinese millennials. While the cost of living may be high and they may not have credit cards, they have the option of paying for anything from a burger to a car off monthly. But along with the trend is another growing phenomenon of young women trading lenders naked selfies for loans – referred to as “naked loan services.”

Some sketchy lenders have taken advantage of how desperate young shoppers can be. While these young women, typically age 19 to 23, are offered the option of sending naked pictures of themselves as collateral, they’re also threatened with the possibility of having those nudes leaked to their family and friends if they can’t make their payments on time. Not to mention, they face having to send even more pictures and videos if the lender decides to charge them interest.

Last year, the problem had grown so much, reportedly 161 young women sending nudes in 2016 alone, that China finally started cracking down on the unlicensed microlenders. Now there are new rules in place that forbid such unlicensed companies or individuals from running a lending service.